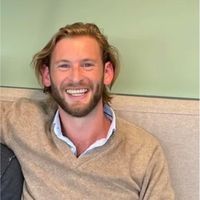 I thought writing this down would be a good opportunity for me to reflect on one of the hardest and most positive experiences of my life. This experience didn’t start on day 1 of the UltraX 250km run around the Wadi Rum in Jordan. It actually started back in March when I enlisted the help of a running coach, Marina, to get me ready. I will put some information below about Marina as I’d highly recommend at least a chat if you are embarking on an endurance event or, as it turned out, a hugely positive life experience (cheers Marina!).

Unfortunately for Marina she took on an injured person so we didn’t actually get running until August, but there was a foundation built in those first few months that was probably the most important part of this experience. I spent a lot of those first months with a large elastic band on my lounge floor or down by the river pretending to be part of the rowing team that was going up and down the river for company….!

12 years ago I had an experience which knocked the wind out of my sails and left me fearing the consequences of failing at something. I actually only realised how to articulate this when I was listening to a podcast a brilliant person shared with me recently. This mindset has held me back from committing to things over the years. And I realised some of that could be as simple as following a running program.

Apart from this being totally irrational and unproductive, the problem with that ‘fear of the consequences’ is that while it will stop you from failing (therefore learning) it will also stop you from succeeding as you are not giving yourself the opportunity to see how something plays out when you go for it full gas. So actually it isn’t very rational at all! There is probably another learning here which this experience taught me. Write things down, think about them and also voice them to someone who can share some vulnerability or be empathetic to help confront them head on.

I’ve been fortunate to have family and friends who have achieved incredible things over the years and without naming anyone I think almost all of them have achieved their success from fully committing and seeing what happens when there is no guaranteed light at the end of the tunnel. I admire them more for that than the actual outcomes. If anyone wants examples of this in life, business or sport I have literally written a list of people and how I think they did it. Thinking about about the commitment they made, despite the unknown, really helped me.

So when I got asked before taking on this run ‘why are you doing it’ the answer wasn’t because ‘I like running’ (someone pointed out this wouldn’t work anyways as you’ll hate running during it when you have no skin left on your toes!) it was actually because I wanted to put some wind back in my sails, remove this fear and do as much as I could to complete the 5 day run and raise money for two charities.

Looking at my list of highly successful people (and this list contains not just the public idea of success – Olympic medal winners or FTSE 100 business CEOs – but also more private forms of success). I looked at how did they do it and but actually the catalyst to how they started the process.

I will not know what that really is for most of these people but what I realised myself is it is easy to follow a training program, you just pop your shoes on and off you go. The hard bit for me was looking down the barrel of 3 months of running, working with my friends to raise money for two charities and fully committing to it. I’ve found it hard to admit that it’s the commitment, and accepting that despite committing I might still fail, that I’ve found hard.

If you’re wonder what kicked me into gear, it was a few things. As cliche as it sounds we get one chance on earth (it’s remarkable we are here actually) as far as I know, I also recognise how privileged I am and I was probably a bit fed up of having this fear niggling at me but equally I think I realised I’d be more content if I do less, commit more and see what happens as the status quo wasn’t quite making the most of my opportunity here.

The upside to this has been great. I got to spend 1 week in a desert with 7 incredible friends (plus 150 other inspirational people), raising over £22k for Young Minds Mental Health Charity and Brain Tumour Research, finish the 250km 5 day ultra in 28 hours, 6th position and have probably never felt more content in over a decade. I would have been so disappointed if I didn’t finish it but honestly the achievement was the commitment to a plan and program that I literally had no idea of the outcome.

A smart friend once said to me on a cold, wet Thursday evening running; ‘easy decisions, hard life, hard decisions, easy life’. I hope this was one of them as it was hard for me.

So to finish up, I’ve come to the conclusion that I need another endurance event to commit to! There was a tonne of other positive stuff that came out of spending 28 hours pretty much on your own in a desert!

I would be very happy to chat about this more with anyone or indeed the actually running bit! Thanks to everyone for the support.

Details on entering the race can be found here.

Details about Marina Ranger coaching can be found here. 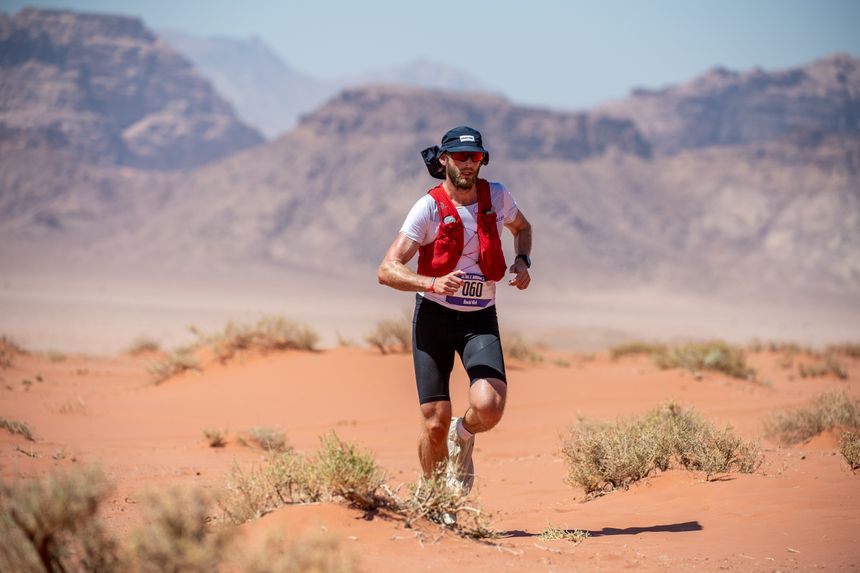 How to Build, Maintain and Achieve Team Success
David Kirk

How to nurture your key contacts with Client Connect
Freddy Dobinson